The Future Is Throwing Responsive Web Design On It’s Head

StatCounter, an independent web analytics firm, recently announced that for the first time ever Microsoft had been knocked of the top stop of the most popular operating system and replaced with Android.  This further re-enforces the trend that more and more people are prefering to surf the internet using mobile devices instead of the traditional desktop […]

Is Your Website Mobile Friendly In The Eyes Of Google?

It has been well documented for some time now that mobile is the future, and time goes by the percentage of people choosing mobile to browse the internet increases at a rapid rate.  And it is those businesses who have not taken the this “mobile generation” seriously who are getting left behind. Is Your Website […] 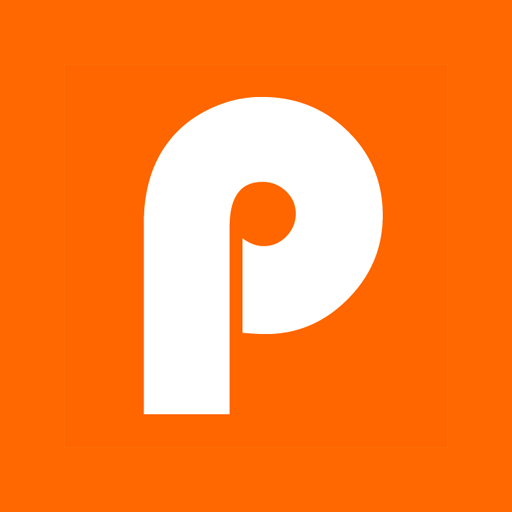 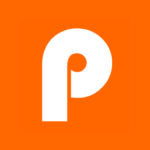